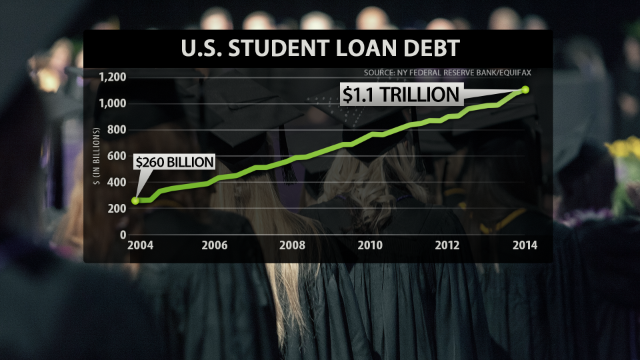 The numbers are arresting.

If Americans under correctional supervision counted as a city of their own, they would form the largest city in the United States after New York.

The number of people in prison, on parole or on probation, 6.9 million Americans, exceeds the populations of the second- and third-largest cities, Los Angeles and Chicago, combined. Or the size of the next four - Houston, Philadelphia, Phoenix and San Antonio - put together.

Thirty-eight U.S. states are home to fewer people than live under the corrections system in this country. There are about as many people behind bars as live in Chicago. That's one in every 108 Americans. One in 35 are under some form of correctional supervision.

Among African Americans, the numbers are even more horrifying. According to the NAACP, one in three black males born in the United States today is likely to spend time in prison at some point in his life. That's compared with one in six Hispanic males or one in 25 white males.

It would be hard to overstate the scale of this tragedy. For a nation that loves freedom and cherishes our rights to life, liberty and the pursuit of happiness, the situation should be intolerable. It is destroying lives and communities. FULL STORY. 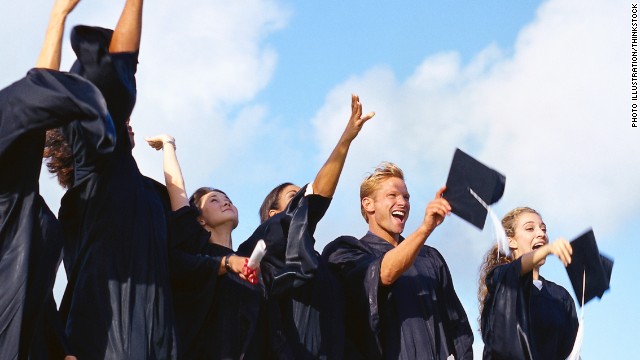 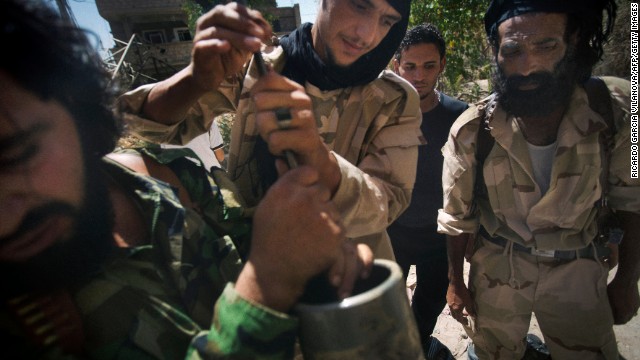