Our atheists are better than yours

END_OF_DOCUMENT_TOKEN_TO_BE_REPLACED

S.E. Cupp compares Obama's foreign policy strategy to that of an indecisive driver. What do you think?
END_OF_DOCUMENT_TOKEN_TO_BE_REPLACED

S.E. Cupp is 'outraged' over a recent viral call with a Comcast employee. 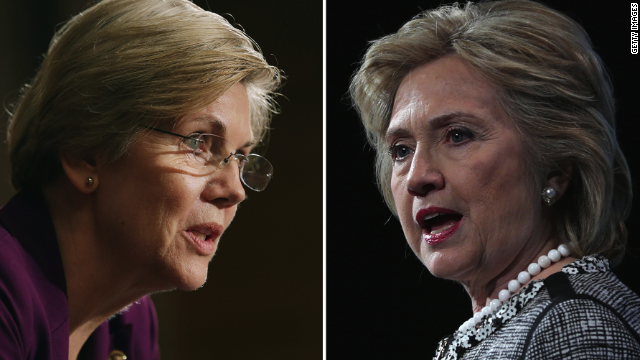