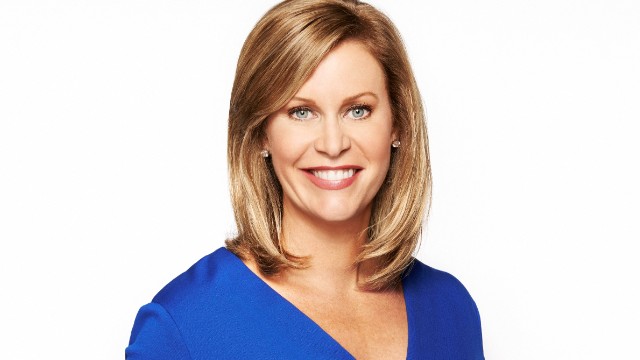 Stephanie Cutter is a host of Crossfire, which airs weeknights at 6:30pm ET on CNN.  Cutter also appears as a commentator across the network’s programming and special political coverage.

In addition to her role at CNN, Cutter is a founder and partner at Precision Strategies, a strategic consulting firm recently launched with three veterans from the Obama 2012 campaign team. Cutter has a long history in politics, serving most recently as the deputy campaign manager for President Obama’s re-election campaign. In that role, she was a member of the senior strategy team and oversaw communications, media, policy and research.

Before joining the Obama 2012 campaign, she served in the White House as assistant to the President and deputy senior adviser for communications and strategy. Cutter also served as counselor to Treasury Secretary Timothy Geithner. She first joined the Obama campaign in 2008 as Michelle Obama’s chief of staff and senior adviser to then-Senator Obama.

Previously, Cutter served in a dual role as senior advisor to then-Minority Leader Harry Reid and Senator Edward M. Kennedy. In that role, she created and managed the strategic communications campaign that led to the Democratic takeover of the House and Senate in the 2006 mid-term elections. Shortly after, she started Cutter Media Group, a firm specializing in the design and implementation of political and public affairs strategies.

She currently sits on the boards of Organizing for America, the Edward M. Kennedy Institute for the U.S. Senate, and the University of Chicago Institute of Politics.

Cutter is a native of Massachusetts and current resident of Washington, DC. She graduated from Smith College and Georgetown University Law Center.

Cutter: I planned a protest for the homeless