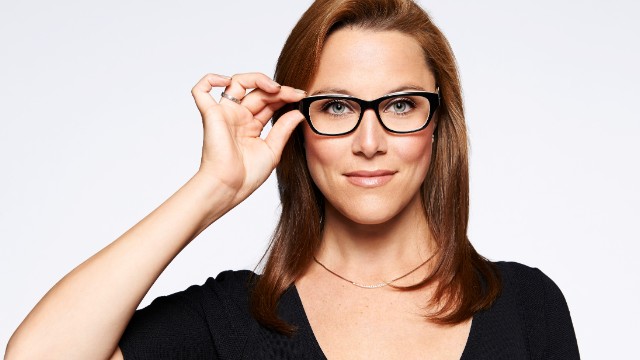 S.E. Cupp is a host of Crossfire, which airs weeknights at 6:30pm ET on CNN. She also serves as a commentator across the network’s programming and special political coverage.

Cupp is a conservative columnist, public speaker and author. She penned “Losing Our Religion: The Liberal Media’s Attack on Christianity,” co-authored “Why You’re Wrong About the Right,” and is currently working on a third book. She is a daily contributor to TheBlaze’s “Real News” and a consultant for HBO’s “The Newsroom.” Cupp writes a weekly column for The New York Daily News and a monthly column as contributing editor for Townhall Magazine. Prior to joining CNN, Cupp co-hosted MSNBC’s “The Cycle.”

Cupp is a native of Massachusetts and currently lives in Washington, D.C. She is a graduate of Cornell University and earned a master’s degree from New York University.

S.E. Cupp: Being a conservative atheist is not a contradiction:

S.E. Cupp on ballet and hunting