Hillary Clinton's name was the talk of the town on Sunday, as political talk shows were filled with attacks, speculation and praise.

Could posing Hillary as the "inevitable" candidate end up hurting Democrats? Are both parties so focused on Clinton that they're missing opportunities in 2014?

We want you to weigh in: Are Republicans scared of a Hillary Clinton candidacy in 2016? 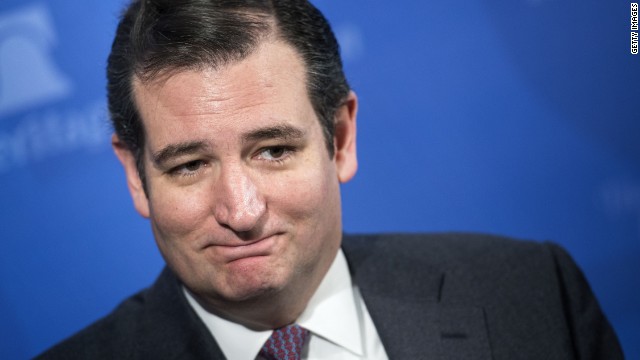 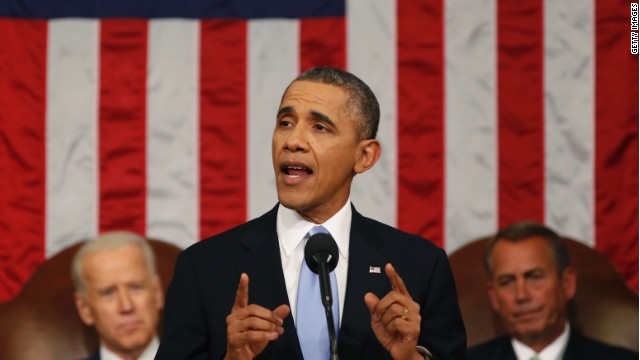