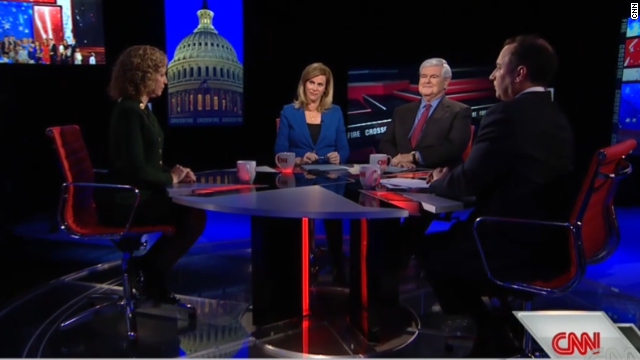 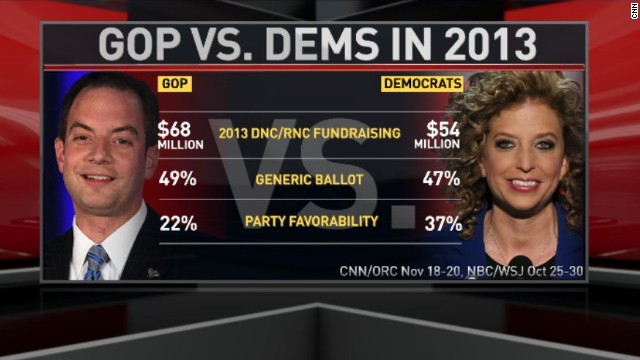 In the Crossfire: DNC vs. RNC

Who has the edge heading into 2014 and 2016? Who is really more in touch with voters? As the GOP takes the cake in fundraising for 2013, the Democrats have a lead in party favorability.

Tonight at 6:30pmET we have an exclusive appearance between the DNC chair Debbie Wasserman Schultz and the RNC chair Reince Priebus. The two haven't been in a joint interview together for over a year and Newt Gingrich and Stephanie Cutter will be bringing the hard-hitting questions.

We want you to weigh in: Who do you think is more in touch with the voters?