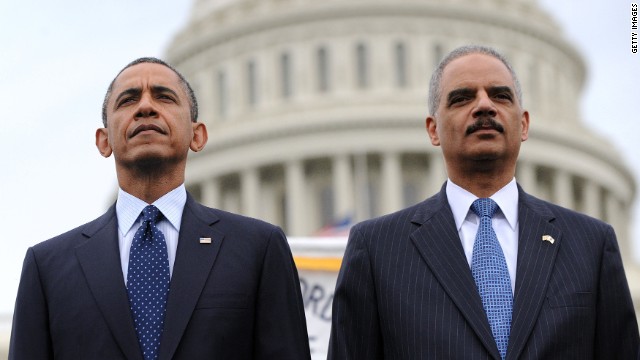 Sen. Robert Menendez, Sen. Rand Paul and Stephanie Cutter talk about the creditability of the president and the U.S.

In the Crossfire, Sens. Rand Paul (R-KY) and Robert Menendez (D-NJ) debate whether to intervene in Syria.

Paul: We can't be allies with al Qaeda

(CNN) – The United States should not take action in Syria, because it would appear to be siding with an opposition force that has extremist elements, Sen. Rand Paul said Monday in the debut of CNN's new "Crossfire."