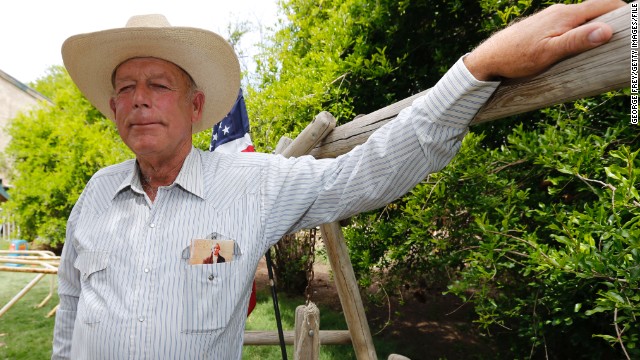 Tonight on Crossfire, Van Jones asks former Rep. Patrick Kennedy about the impact the drug war has had on the African-American community.

Do you agree with Van? Or were you siding with Rep. Kennedy? 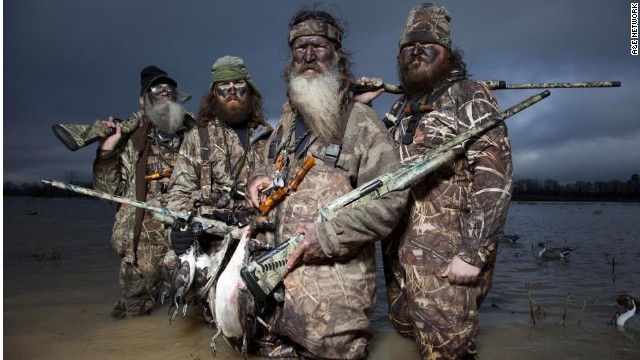 The duck debate: bigotry or beliefs?

Is this man simply expressing his beliefs or spewing bigotry?

Either way, Phil Robertson, the patriarch in A&E's "Duck Dynasty," won't be duck calling on air anytime soon. The network suspended him after he made controversial remarks about gays and blacks in a magazine interview. FULL STORY.

We want you to weigh in: Was it right for A&E to suspend ‘Duck Dynasty’ star over his comments?