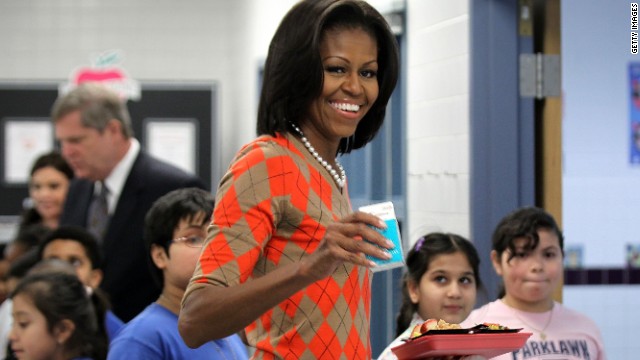 Crossfire host Newt Gingrich along with Sally Kohn debate if recent changes to nutrition labels are an overreach of government power. 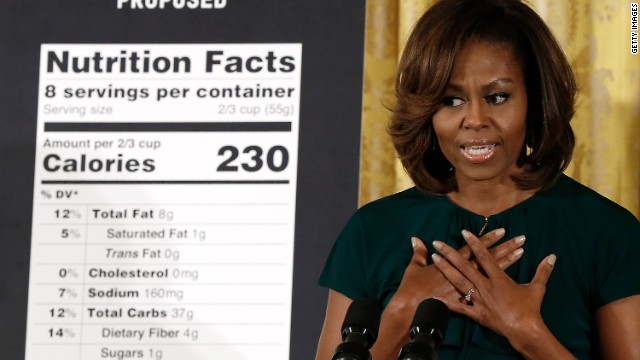 Is America turning into a nanny state?

Choosing healthier foods at the grocery store may soon be a little easier, thanks to First Lady Michelle Obama.

The Food and Drug Administration is proposing several changes to the nutrition labels you see on packaged foods and beverages. If approved, the new labels would place a bigger emphasis on total calories, added sugars and certain nutrients, such as Vitamin D and potassium. FULL STORY

Is the first lady’s initiative going too far, or is it the government's job to help regulate what we eat?

We want you to weigh in: Should government have a role in reducing obesity?