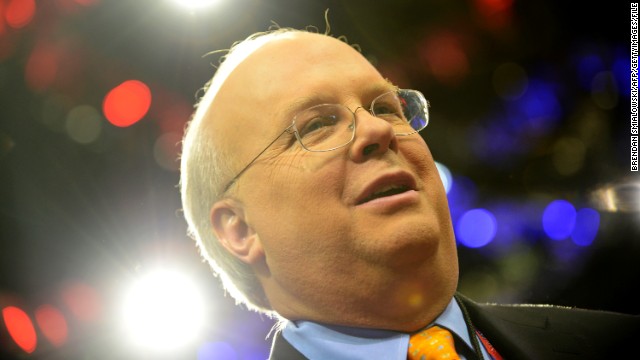 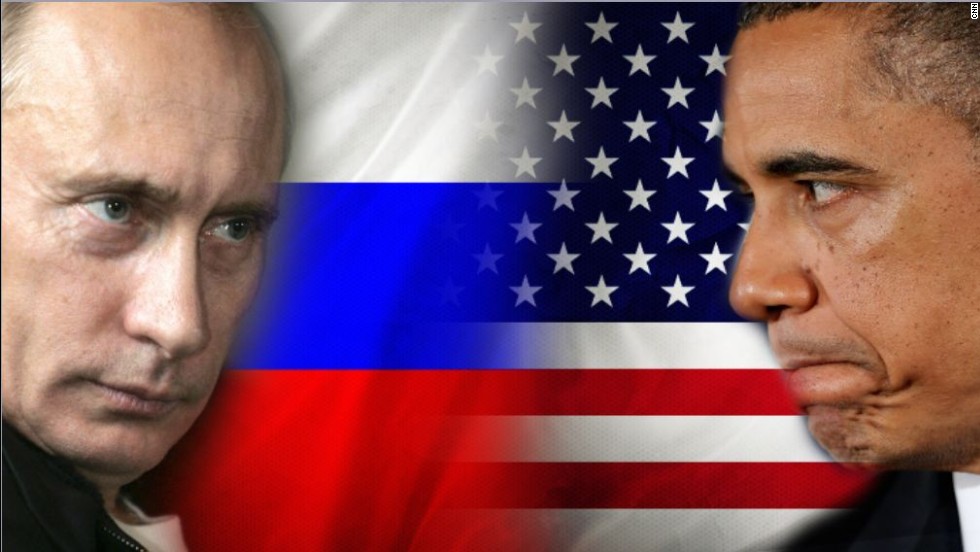 (CNN) – Sen. Tim Scott is passing on throwing his support behind Lindsey Graham, his fellow South Carolina Republican senator, who faces four conservative primary challengers as he runs for re-election next year.

Instead, Scott, who was appointed to the Senate late last year, said he would focus on his own election next year. 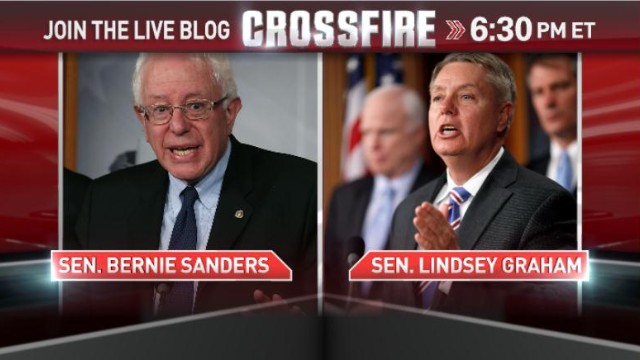