Cupp: what bizzarro world would Shinseki get to keep his job?

S.E. Cupp asks in what bizzarro world would Shinseki get to keep his job after the Veterans Affairs waiting-list scandal. Larry Korb & Jessie Duff debate. 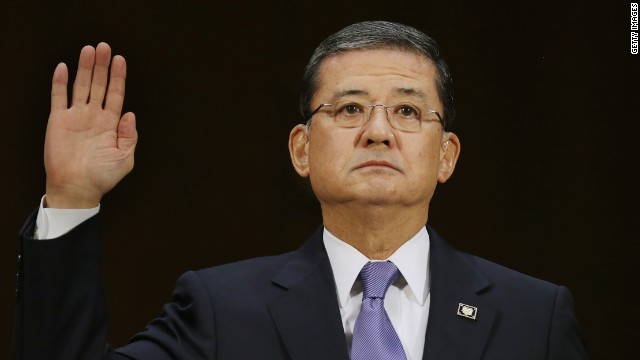