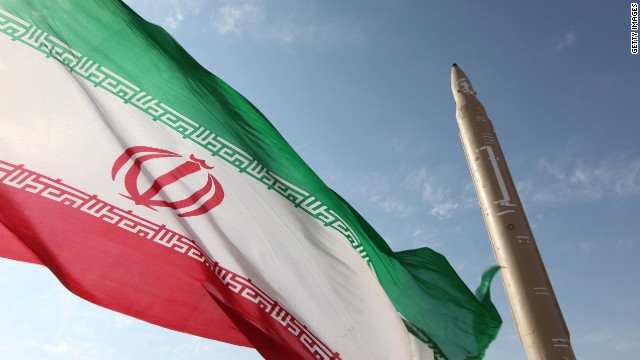 In the Crossfire: Iran & nuclear weapons

Secretary of State John Kerry urged Congress today to put off more sanctions against Iran at this time, saying "this is a very delicate diplomatic moment" to seek a peaceful solution to the issue of preventing Tehran from gaining nuclear weapons.

In the Crossfire to debate the Iran deal: on the left, Democratic Congressman from California Adam Schiff and on the right, Danielle Pletka who is the vice-president for foreign and defense policy studies at the American Enterprise Institute.

We want you to weigh in: One year from now, will Iran have a nuclear weapon? 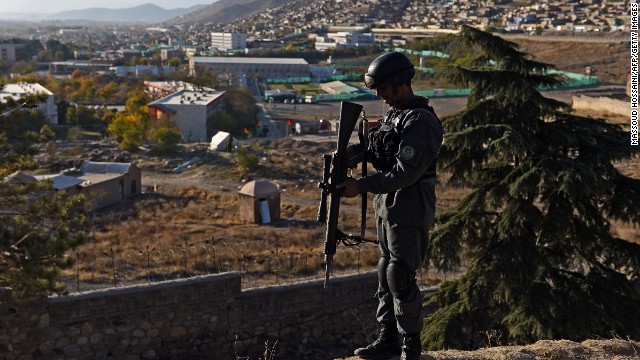 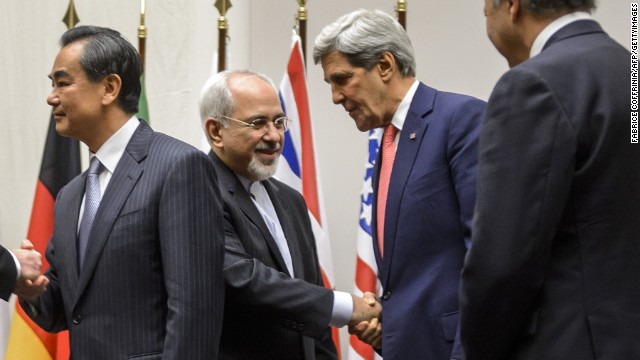 In the Crossfire: A deal with Iran

Iran reaches nuclear deal with world leaders - now what? Is President Obama surrendering to Iran? Or will the deal slow the Iran's development of nuclear weapons?

In the Crossfire: Trita Parsi of the National Iranian American Council and Clifford May of the Foundation for the Defense of Democracies.

Parsi, who supports the deal, and May, who opposes it, join Newt Gingrich and Van Jones at 6:30pET to make their case.

We want you to weigh in. Do you think the nuclear deal with Iran is progress or surrender for the U.S.?

Vote by tweeting with progress or surrender using #Crossfire or comment on our Facebook post. View results below or through our Poptip results page if you are on a mobile device.