Reps. Aaron Schock and Xavier Becerra debate whether a special committee is needed in the Benghazi investigation.

Becerra refuses to commit Dems to Benghazi Probe
Newt Gingrich presses Rep. Xavier Becerra whether Democrats will be involved in the next Benghazi probe.

Gingrich outraged over fundraising on Veteran deaths
Newt Gingrich is outraged a Democratic representative is raising money over the VA deaths. 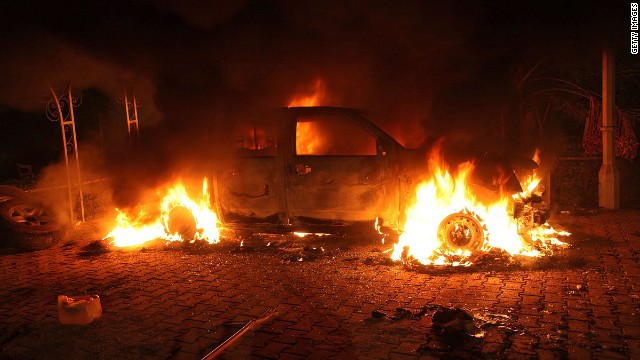 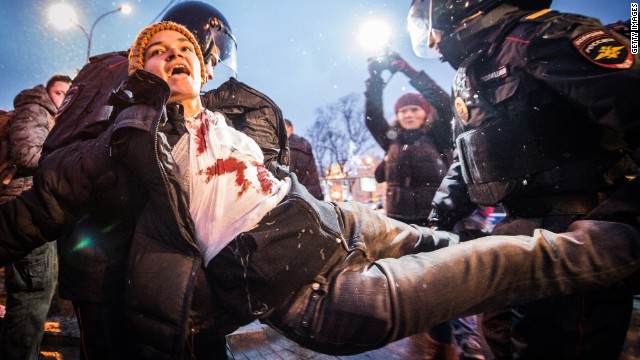 On Crossfire, Van Jones responds to Ted Nugent's controversial comments about President Obama in which he refers to him as a "subhuman mongrel."

Dean: I'm not gambling with 16.5 million people
S.E. Cupp suggests that raising the minimum wage would be gambling with the U.S. economy, Gov. Dean responds.

Former Gov. Howard Dean says the delays with Obamacare could cause the mandates and deadlines to change. 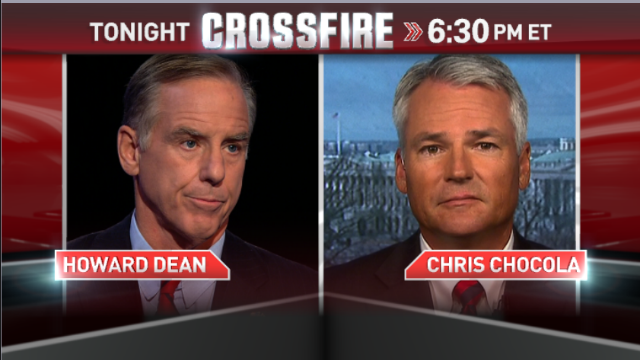