Crossfire hosts talk with Emily Miller and Tom Perriello about votes by Congress and representing what Americans want. 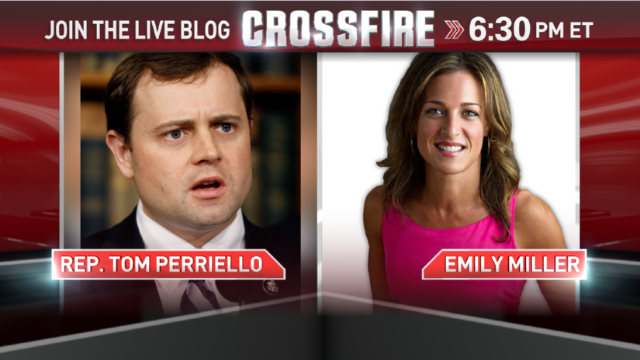