Crossfire hosts talk with Bill Burton and David Limbaugh about the divide between the parties in the government shutdown. 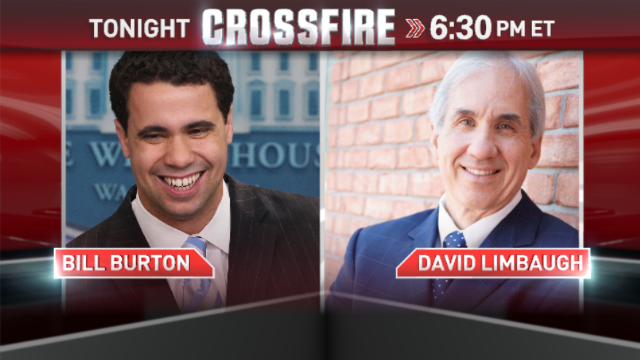