Gingrich: Santa is who you need him to be

On tonight's show, The Final Question was initiated by Fox's Megyn Kelly who stirred up controversy by saying Santa is white and a New Mexico teacher who told a black student he couldn't be Santa because he isn't white.

We asked our guests to weigh in on the latest Santa drama and you may be surprised by how they respond. 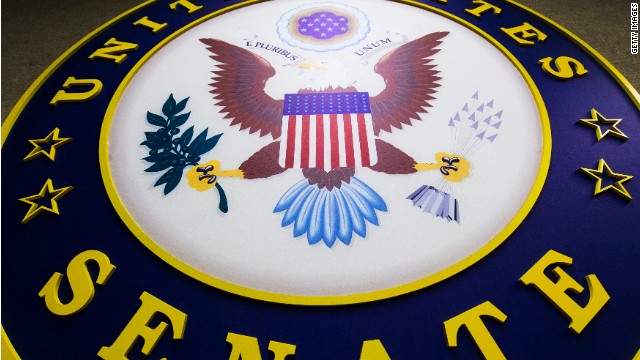 Will the budget deal get through the Senate?

The budget battle moves to the senate, but will it attract enough Republicans to pass? And what does it say about our priorities?

In the Crossfire, we have Princeton philosophy professor Cornel West, and Ross Douthat, a conservative New York Times columnist. Tonight's show will be hosted by Newt Gingrich and Stephanie Cutter at 6:30pm ET.

We want you to weigh in: Should job training be required to receive unemployment benefits?

BuzzFeed's Dorsey Shaw had some GIF fun with Monday night's "Crossfire" guests, Bill Kristol and Cornel West. As the two dueled over Obamacare, and a full range of expressions was on display, providing the perfect fodder for a "GIF factory."

Where are 'compassionate conservatives'? 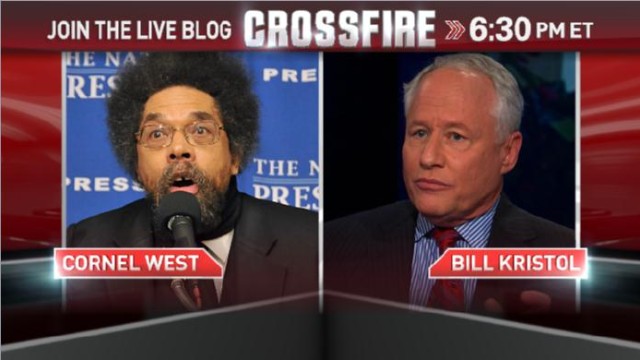