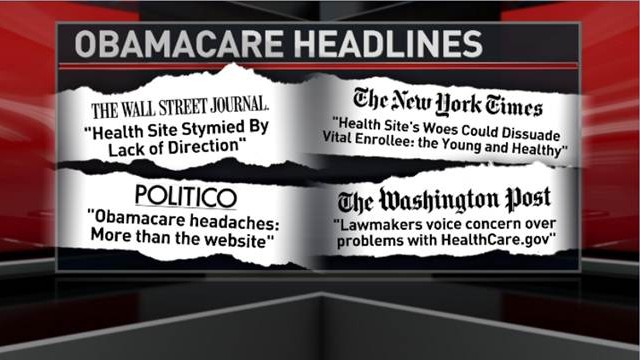 Former Montana Gov. Brian Schweitzer explains why he opposes settling for a six-week temporary deal on the debt ceiling. 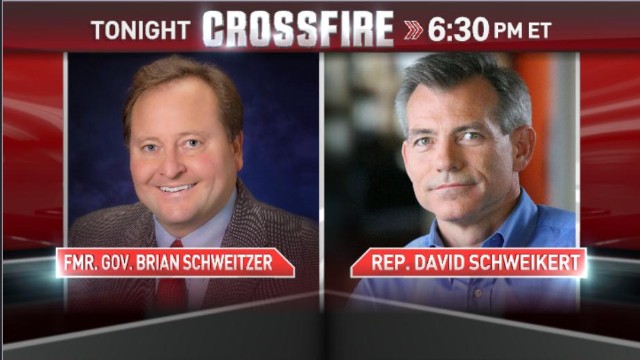