Bill Nye: Climate change is our most urgent, number one priority right now.

Cupp: should we all just be vegetarians then?
S.E. Cupp challenges Bill Nye the Science Guy on climate change by asking if everyone should be vegetarians. 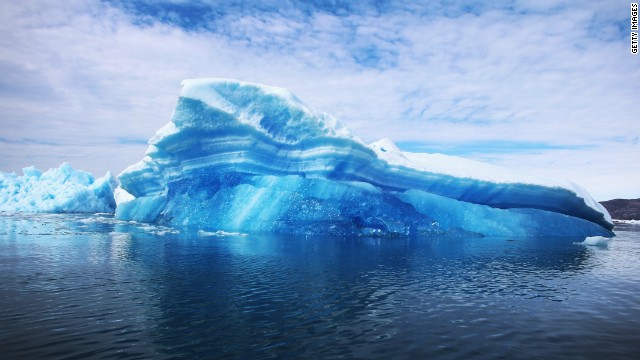 Climate change is here and will only worsen. Get used to more flooding, wildfires and drought, depending on where you live. Cities and states across America already are spending lots of money to respond.

Those are the take-home messages of a new White House report released Tuesday that is part of President Barack Obama's second-term effort to prepare the nation for the impacts of a changing climate such as rising sea levels and increasingly erratic weather.

The National Climate Assessment update said evidence of human-made climate change "continues to strengthen" and that "Americans are noticing changes all around them."

"Climate change is not a distant threat," said John Holdren, who directs the White House Office of Science and Technology Policy. "It already is affecting every region of the country and key sectors of the economy." FULL STORY

At 6:30pm ET, Bill Nye the Science Guy debates with Nick Loris of the Heritage Foundation. S.E. Cupp and Van Jones will host the debate.

We want you to weigh in: Is climate change a threat to America’s national security?