Grayson: Throw a punch, be ready for one

Pletka: Obama engineered worst of worlds
Van Jones and Danielle Pletka get into a headed debate about President Obama's leadership. 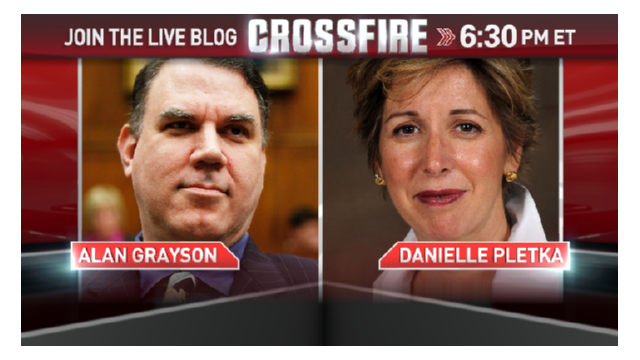