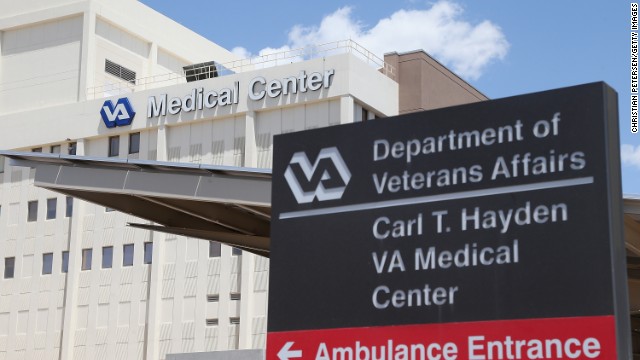 Leave a Reply to sammy750