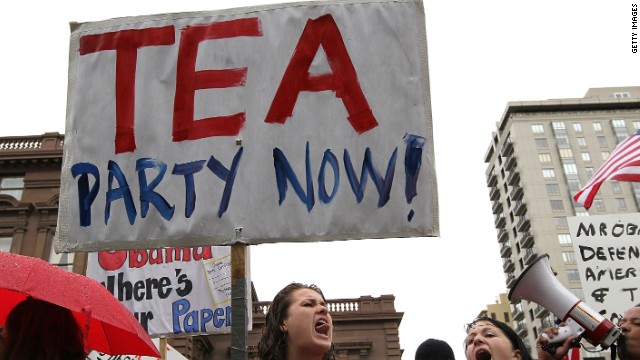 Robots are coming to take your job

Smartphones, tablets, and apps have changed the way we do just about everything. But do these conveniences cost us jobs? Van Jones takes a look.