Cupp: liberals are very 'cagey' over Hillary
S.E. Cupp challenged Ruth Marcus over what people are allowed to discuss when debating Hillary Clinton. 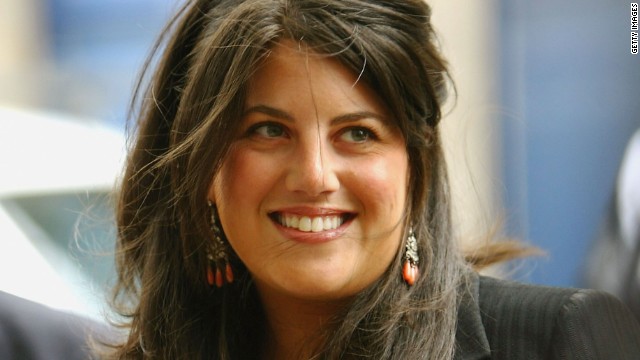 Saying that "it's time to burn the beret and bury the blue dress," Monica Lewinsky is writing for the first time about her affair with Bill Clinton.

Lewinsky maintains the relationship in the 1990s was one between two consenting adults.

"Sure, my boss took advantage of me, but I will always remain firm on this point: it was a consensual relationship. Any 'abuse' came in the aftermath, when I was made a scapegoat in order to protect his powerful position," Lewinsky writes.

Asked about those conversations between Hillary Clinton and Blair, Lewinsky writes: "Yes, I get it. Hillary Clinton wanted it on record that she was lashing out at her husband's mistress. She may have faulted her husband for being inappropriate, but I find her impulse to blame the Woman-not only me, but herself-troubling."

And she rejects the "narcissistic loony toon" label, saying that she refused to cooperate with interrogators offering the then-24 year old immunity from the threat of jail time in return for wearing a wire to monitor staged conversations with two of Clinton's confidantes."

At 6:30pm ET, Ruth Marcus of the Washington Post debates with Penny Young Nance of Concerned Women for America. Joining them are hosts S.E. Cupp and Van Jones.

Does Monica Lewinsky speaking out help or hurt Hillary’s 2016 ambitions?