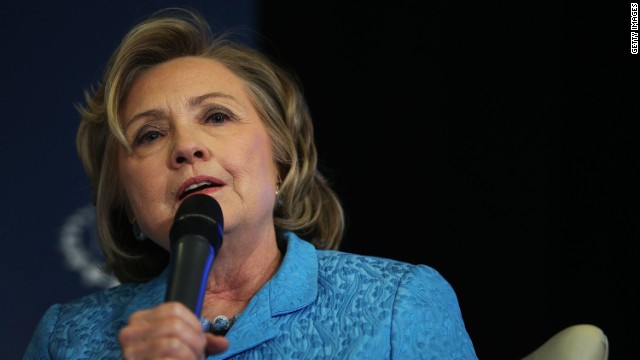 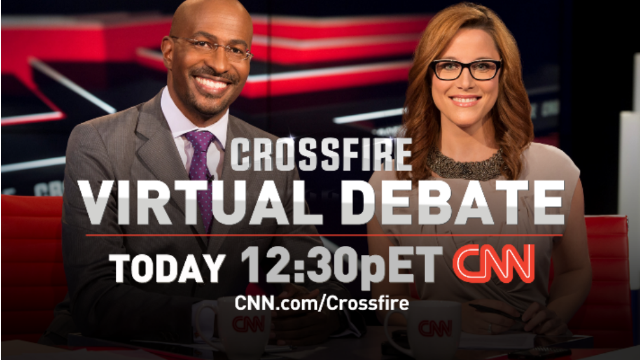 Today: Join S.E. and Van for a Crossfire Virtual Debate

Do you have any questions for Crossfire hosts S.E. Cupp and Van Jones about climate change? 2014 midterms? Have you been eager for the opportunity to debate with them?

You'll have your chance to jump in the Crossfire debate with Cupp and Jones Today at 12:30pm ET in a live town-hall style video chat.

Submit your questions about today’s political stories and issues in advance by tweeting them using #crossfire or leaving them in the comments below.

You’ll also be able to ask questions during the event. Web cams are encouraged so you can ask your questions live via video, but not required.
Make sure to RSVP here so we can remind you before it starts. Looking forward to seeing you all there!