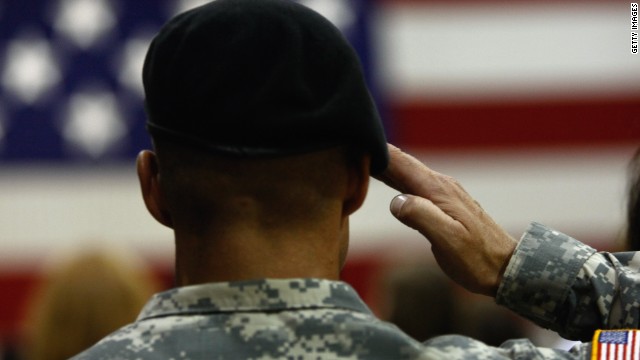 Should the U.S. military go into Ukraine?

Kiev, Ukraine (CNN) - U.S. President Barack Obama threatened Russia on Friday with new sanctions over its actions in Ukraine as the Ukrainian Prime Minister also came out with tough words against Moscow.

He also charged Russia with aiming to occupy his country "militarily and politically," and said Moscow wants to start a third world war.

His strong statement came amid a sharp escalation in tensions.

Russia's defense chief ordered new military drills Thursday near the border with eastern Ukraine after Ukrainian forces said they killed five pro-Russian militants in an operation to clear roadblocks near the city of Slavyansk.

We want you to weigh in: Do you think the U.S. military should go into Ukraine?