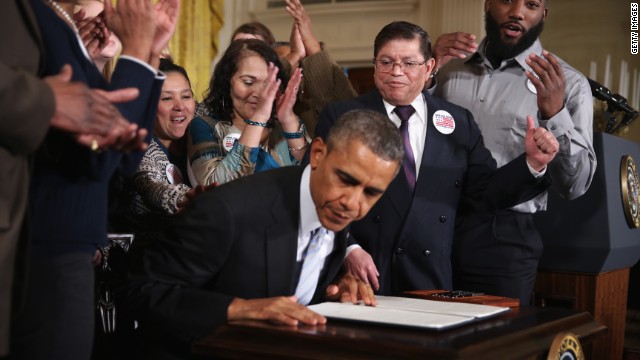 Does raising the minimum wage help the economy?

Tonight on Crossfire, Obama signs a bill that increases the minimum wage for some federal workers. Should Congress follow the President's lead?

We want you to weigh in on tonight’s Fireback question: Does raising the minimum wage help the economy?

Leave a Reply to Bo Knows