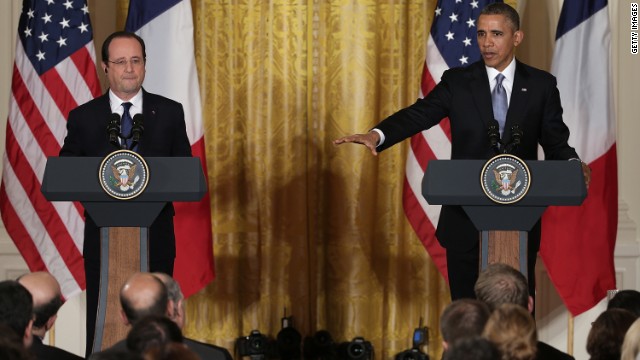 Tonight on Crossfire, Republicans cave on the debt ceiling and Obamacare is pushed back, again. With the Senate up for grabs, will voters side with the President or with Republicans?

Tonight, the President will also be dining with the President of France, Francois Hollande, who is taxing the wealthy 75%. Do you agree with his policies?

We want you to weigh in on tonight’s Fireback question: Where would you rather live?

Leave a Reply to John Doe