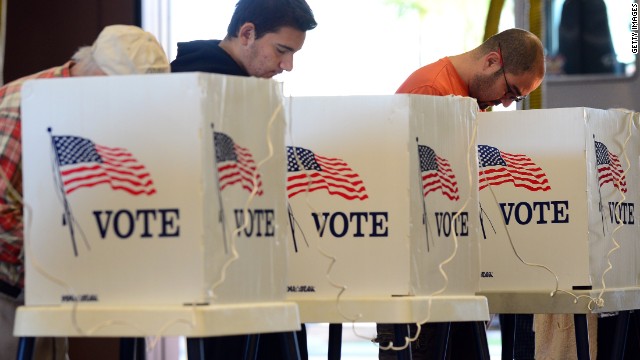 Who should fear the 2014 elections more?

A new year with new challenges. What are voters thinking? And which party needs to start worrying?

In the Crossfire tonight are two dueling pollsters: Kellyanne Conway, who polls for Republican candidates and Margie Omero, who polls for Democrats, join Newt Gingrich and Van Jones for a heated debate.

We want you to weigh in: Who should fear the 2014 elections more?

Leave a Reply to The GOP Solution