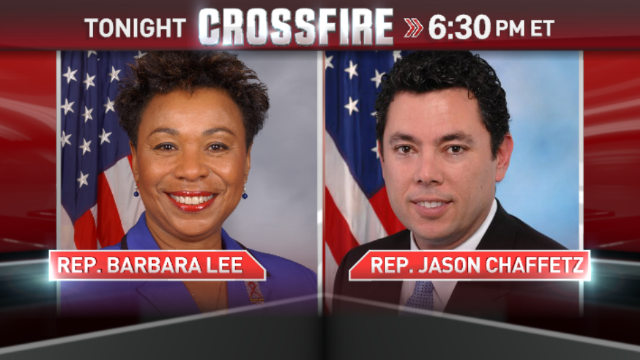 In the Crossfire: Shrinking the income gap

President Obama said that the growing gap between rich and poor Americans is threatening the ideals the country was founded upon.

Who has the best plan for shrinking the gap and growing the middle class?

We want you to weigh in: Do you think the minimum wage should be increased?