Former NFL player Jamal Anderson says players need to be tough, but "tough guys don't need to be bad guys" in a debate with Christine Brennan. 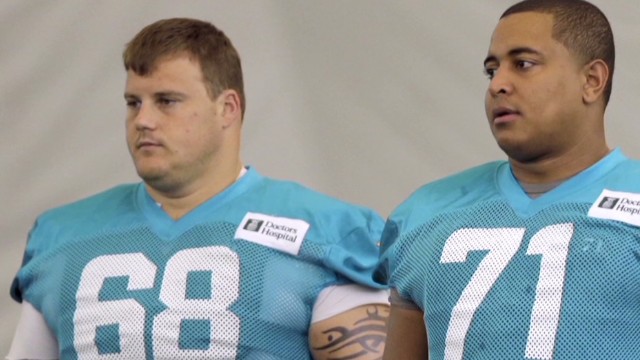