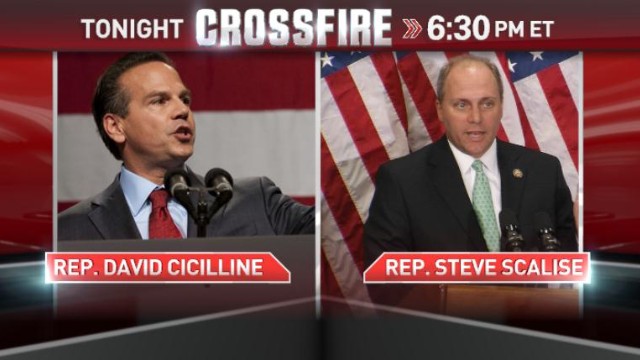 Leave a Reply to LR TeadOff