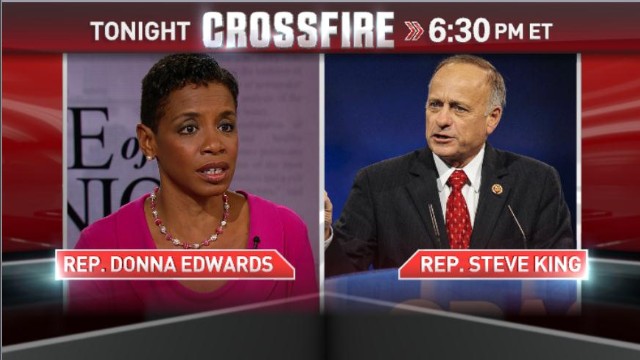 Gingrich weighs in on Boehner, midterms and the 'Kardashian' culture

Washington (CNN) – Former House Speaker Newt Gingrich said Tuesday if House conservatives don't get their way in the congressional standoff over the budget and debt, they'll be more revved up to fight harder in the coming years, not fade away.

The 2012 GOP presidential candidate and co-host of CNN's "Crossfire" also predicted Obamacare will become the biggest political issue in next year's midterms, as well as the next presidential election.

Gingrich further weighed in on John Boehner's speakership, as the House speaker in power during the last shutdowns of the federal government, in late 1995 and early 1996.