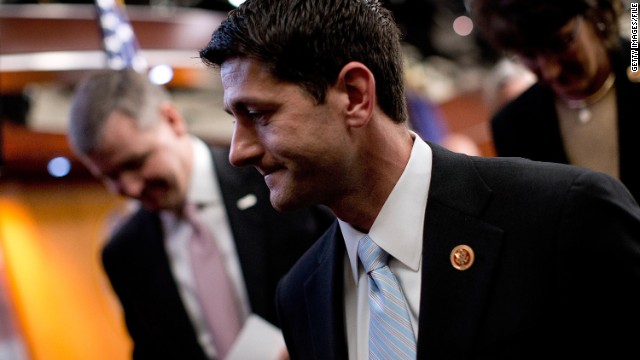 When this became Ryan's job, or whether his now "controversial" Wall Street Journal op-ed was even an attempt at doing that, is anyone's guess.

But once again, Republicans have decided to cannibalize themselves viciously and needlessly instead of uniting over common goals.