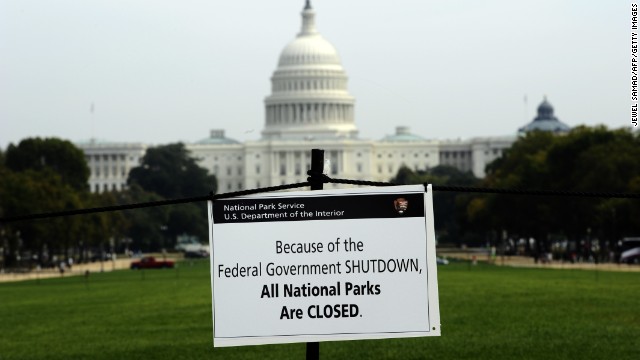 Gingrich: The startling CNN poll on the shutdown

When I saw the poll was due to be released, I expected the Republicans to be taking a beating considering the terms President Barack Obama and his staff have been using to describe them over the past 10 days ("extremists," "people with a bomb strapped to their chest") and the unfair, derogatory press coverage of their position.

Leave a Reply to Jack