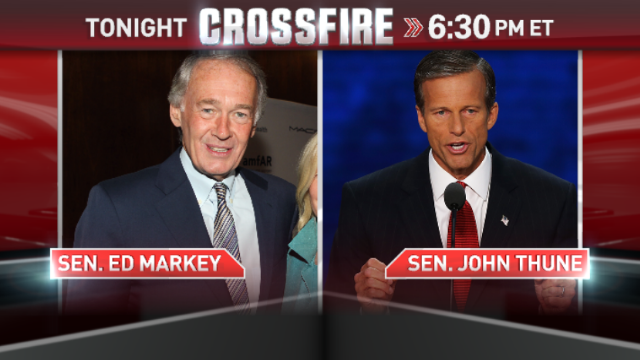 Vote: back pay for furloughed workers?

It's been a week since the government shutdown, and there's still plenty of blame going around.

In the Crossfire tonight, Senator Edward Markey (D-MA) and Senator. John Thune (R-ND) join Stephanie Cutter and S.E. Cupp to discuss how to end the stalemate.

Sen. Markey blames the Republicans for the shutdown, while Sen. Thune criticizes President Obama for not negotiating.

Meanwhile, the House unanimously passed a bill that provides back pay for furloughed federal workers. On Friday, the White House said the president would sign the measure, but the bill still has to go through the Senate.

What do you think? Should government workers get paid for the days they were furloughed? Vote below or tweet Yes or No using #Crossfire.