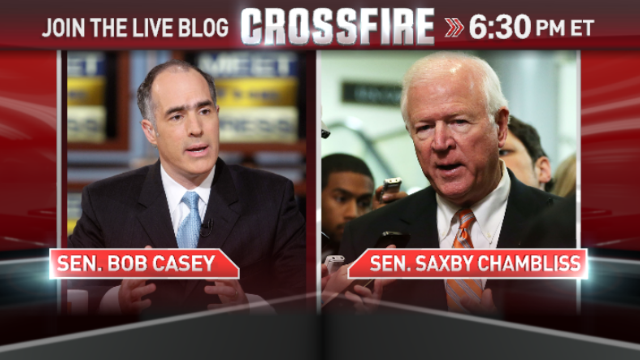 Cutter: I planned a protest for the homeless

In this video, Stephanie Cutter, former White House Senior Adviser, reflects on how she was inspired by her grandfather at a young age to enter public service.

“I grew up in a very active household; my grandfather was very involved in local politics and taught in Massachusetts, and he always had a carful of grandkids, going to different events, going to the fire station, the police station, the town hall meeting, going around and hearing their concerns,” Cutter explains. She says this influenced her to pursue a life in the public sector, but says “I think at that early stage I didn’t know politics was the answer, but I knew I wanted to pursue something that helped change the world.”

Cutter also tells the story of her first organizing experience, when she planned a protest for the homeless while spending a college semester in Washington: “I organized a protest where I got college kids to sleep outside in solidarity with the homeless in Dupont Circle. We slept on grates on a cold December night.”

Reflecting on this experience, she said she didn’t know it would lead her to where she is today: “I don’t think anybody did. But that’s part of the beauty of this - once you get into public life and public service you have no idea where it’s going to lead.”