Stephanie Cutter says it's crazy for the GOP to keep fighting Obamacare because a majority of Americans are OK with it. 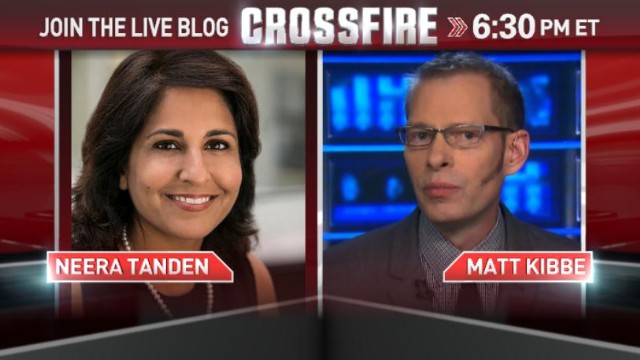 (CNN) - As a historian and a former speaker of the House who negotiated successfully through two government shutdowns, a successful welfare reform bill, the first tax cut in 16 years and four balanced budgets, I am offended and a little frightened by President Barack Obama's deliberate dishonesty about the debt ceiling.

On Wednesday, speaking to the Business Roundtable, Obama said:

This is just plain false, and he knows it. That he would say something so factually false in a prepared text is very worrisome.