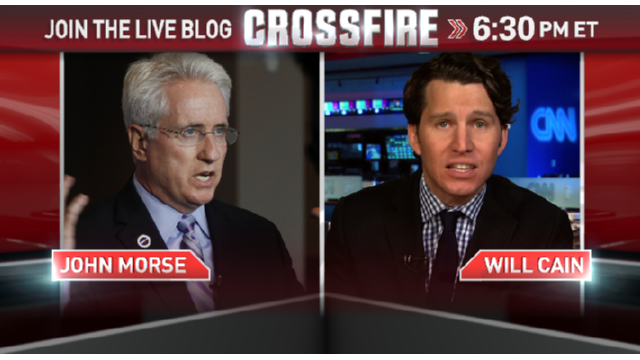 We want you to weigh in: Would banning high capacity magazines reduce gun violence? Vote below or tweet your response using #CrossfireReturns. You can also vote by commenting on our Facebook post.

Leave a Reply to Jim