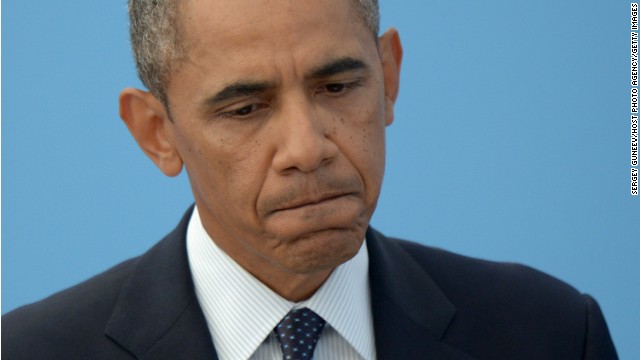 (CNN) - No administration in modern times has been as confused, contradictory and incompetent in trying to make the case for war as this White House has been in its push for action against the Syrian regime of President Bashar al-Assad.

Listen to the words of the Obama administration:

On war and peace: At the G20 Summit on Friday, President Barack Obama said as he pushed for strikes in Syria, "I was elected to end wars, not start them. I've spent the last four and a half years doing everything I can to reduce our reliance on military power as a means of meeting our international obligations and protecting the American people."