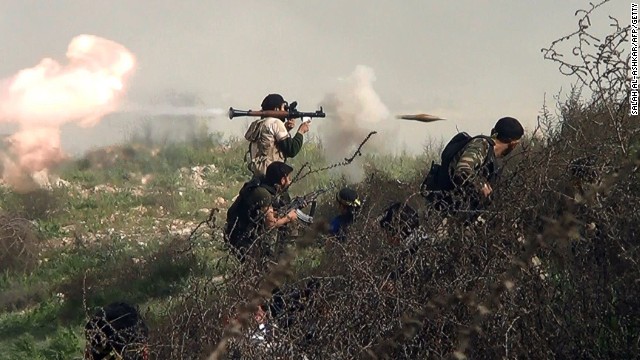 (CNN) - President Barack Obama did the right thing in going to Congress for a debate and a vote on a proposed national security action.

He could have followed precedent set by presidents of both parties and launched missiles under his powers as commander in chief. In an America tired by 12 years of continuous warfare (the longest in our history), however, it was wise to engage the American people through their elected representatives in the Congress.